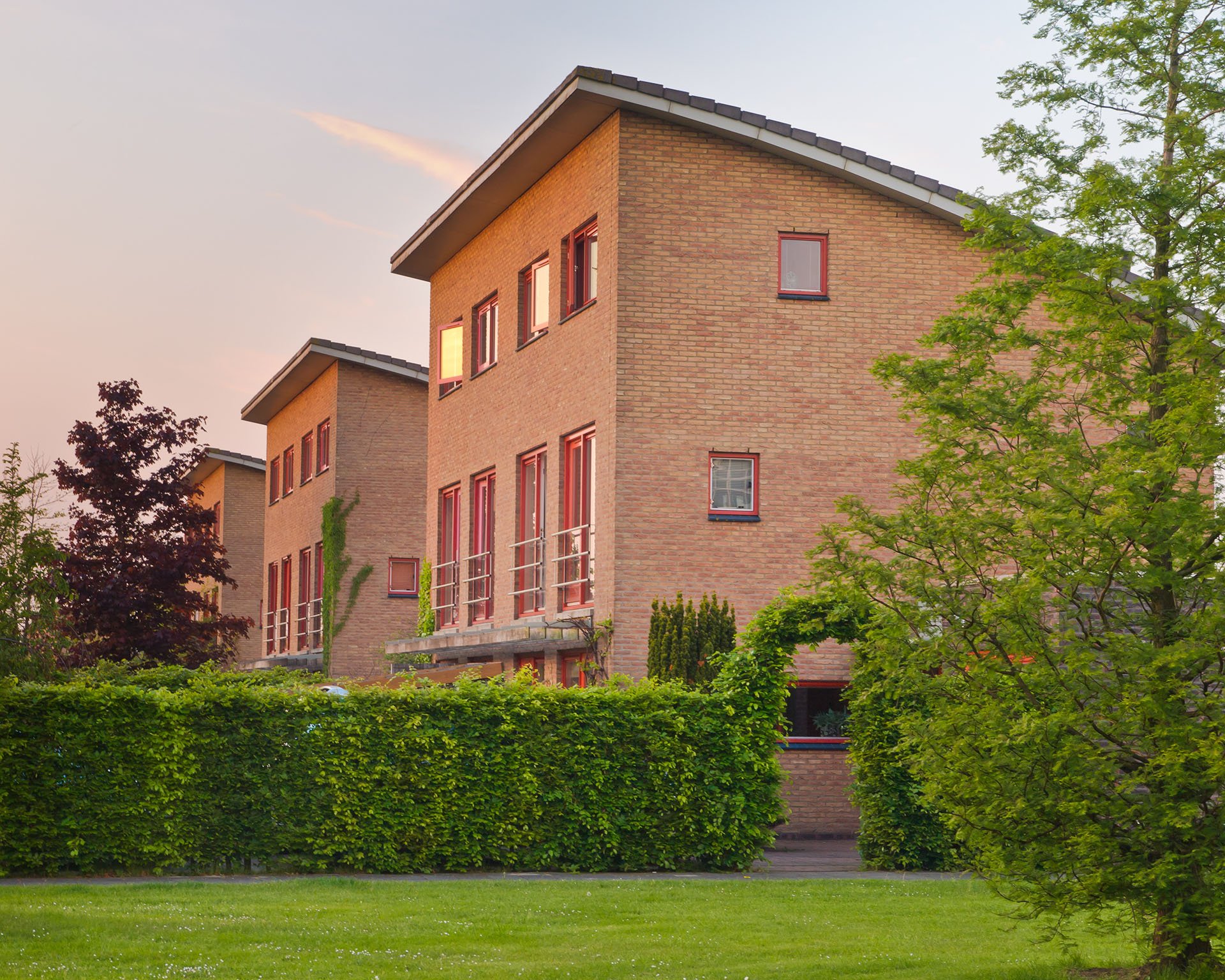 The biggest fear of land Professional Land Surveyor is the threat of civil liability for the work they perform. Stories are told (without names named) at state society conferences each year about land surveyors who were held liable for mistakes made years or even decades in the past. The specter of “losing it all” scares us. That’s not to say that the threat isn’t real. But is this a real possibility?

There is no dispute that a Professional Land Surveyor owes a certain duty of care to each of his clients. Researching the property deeds, performing a thorough search of monuments in the field, and drawing an accurate survey plat are all important steps in that process. If a Professional Land Surveyor fails to complete certain required items during the land survey, then the individual or business that hired the surveyor can hold him accountable. This is the basic theory of professional negligence.

But what if a builder hires a surveyor to perform a form board survey, the house is built, then sold. After many years, the new owners of the home realize that the Professional Land Surveyor made a grave error in his land survey. Can the homeowners, even after the builder has long since gone bankrupt or retired, sue the land surveyor themselves? In other words, is the land surveyor liable to third parties for professional negligence? Well, it depends (on the state in which the land survey was performed).

Some states like California have completely done away with the concept “privity of contract” which has been used for centuries to limit the liability of land surveyor to third parties. On the other end of the spectrum, North Carolina appears to limit third party liability. Could this be a liberal vs. conservative divide? No matter, the issue of third party liability for design/build professionals is one of the least settled issues that concern the surveying community.

Two cases, both on the same issue of land surveyor liable to third parties, illustrate how different states treat a similar issue.

Lamb v. Styles (824 S.E.2d 170), a landowner (Plaintiff) hired a Professional Land Surveyor to conduct a boundary survey of their property. The survey showed that the Plaintiff’s neighbor was encroaching so the Plaintiff sued the neighbor for various torts. After the lawsuit was decided in favor of the Defendant based on the incorrectness of the Plaintiff’s survey, Plaintiff’s sued the surveyor for professional negligence. In this case of the first impression for North Carolina, the court listed three factors that are required for someone to succeed in a negligent misrepresentation claim. Despite the Plaintiff’s hiring the surveyor, the court held that the surveyor was not liable “because “[t]here is no allegation that . . . [P]laintiffs relied on [D]efendants’ survey work to their detriment.”

On the other hand, in Rozny v. Marnul (43 Ill. 2d 54), the owners of a residential property (house and lot) sued a Professional Land Surveyor despite many years elapsing between the survey and the civil suit, and despite the owners never even hiring the surveyor. In this case, a builder hired the Defendant land surveyor to perform a boundary survey of the parcel. That same parcel was sold to the Plaintiffs after a home was built. Almost ten years after the survey was conducted, the Plaintiff’s built a garage in reliance on the Defendant’s land surveyors plat. The court held the surveyor liable because the Plaintiffs were in the class of persons who might foreseeably have relied on the survey and their cause of action accrued upon discovery of the error.

Whether Professional Land Surveyors are liable or not depends on how the courts of your state apply the rules of third party liability. If would you like more information about land surveying and its standards of care, contact Dr. Nettleman below.

How Accurate Are Land Surveying Measurements?

Property disputes come in many different forms. Nettleman Land Consultants can help you navigate ownership rights, land boundaries, easements to and help you simplify the process by giving you professional advice as an expert witness.

Any cookies that may not be particularly necessary for the website to function and is used specifically to collect user personal data via analytics, ads, other embedded contents are termed as non-necessary cookies. It is mandatory to procure user consent prior to running these cookies on your website.

Contact Dr. Nettleman for a free, confidential phone call to discuss your boundary, title, easement, or other property-related issue.